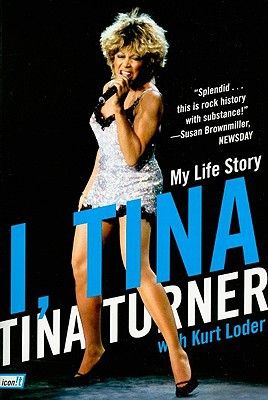 The dramatic and spectacular story of an American music icon—the immortal Tina Turner! From Nutbush, Tennessee, to Hollywood stardom; from Ike’s Kings of Rhythm to onstage with Mick Jagger and the Stones; and from the lowest lows to the highest highs, Tina Turner has seen it, done it, suffered it, and survived it all. In her monumental bestseller I, Tina—the basis for the Academy Award-nominated motion picture What's Love Got to Do with It—she tells it like it really was . . . and really is. This book is a superstar's honest and intimate account of struggle and pain, love and abuse, glory and tragedy, and one of the greatest comebacks in music history.