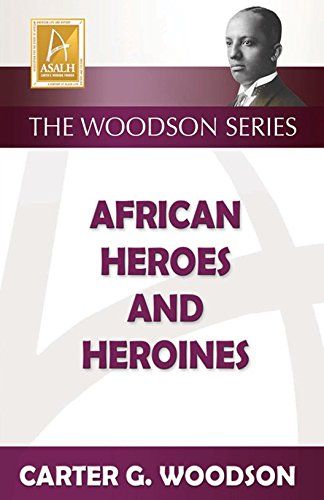 “To Uncle George, who in captivity in America manifested the African spirit of resistance to slavery and died fighting the institution.” So reads Woodson’s dedication to this text, which provides a historical survey of African leaders and makes in an important contribution to America’s cultural past. His text serves as a counterpoint to the largely Eurocentric narrative of African history that was popular at the time. It includes individual portraits of the Mbundu's Queen Anna Nzinga, Shaka of the Zulu Kingdom, King Béhanzin of Dahomey and numerous others. Woodson's objective and in-depth account of the complex political, military, and economic history of the African continent helped mainstream America move toward a more thorough understanding of its rich history. 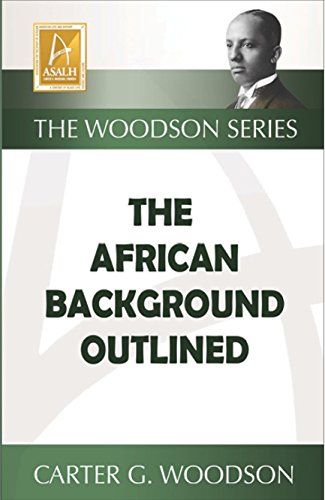 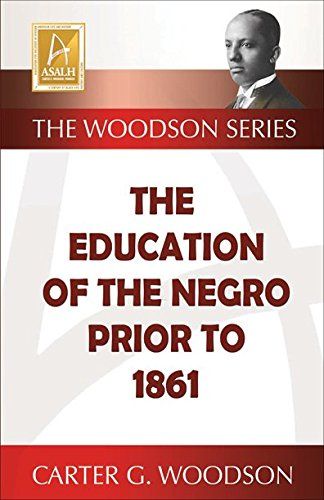 The Education of the Negro Prior to 1861 (paperback) 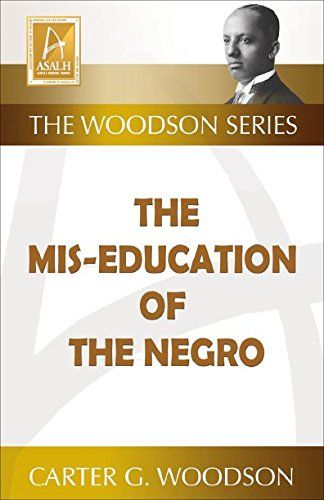 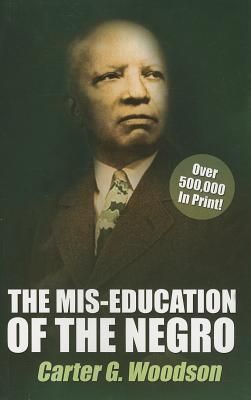