A Moment of Silence

"Having returned from a worldwide journey to reclaim his wife, Akemi, Midnight returns to Queens, where he hopes to create a new, less tumultuous life with his love. But things fall apart when violence targets his younger sister Naja. Forsaking his usual control, the ninja warrior kills his sister's attacker in cold blood, forcing him on the run and into the only shelter he can find: a seedy money laundering ring whose members are in league with the police. Though Midnight is promised temporary refuge, he's soon recognized for the murder of Naja's attacker, and lands in jail. Separated from his love, his city, and his family, Midnight must cling to his Muslim beliefs to stay strong. But soon enough, he meets Ricky Santiaga, the man who will become his leader and father figure...and perhaps, his only hope" --

A Deeper Love Inside (paperback) 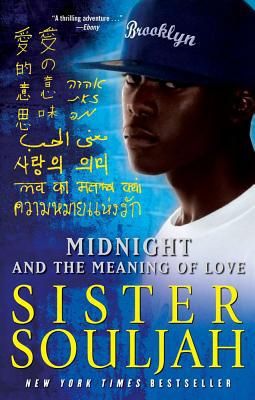 Midnight and the Meaning of Love (2) (The Midnight Series) (paperback) 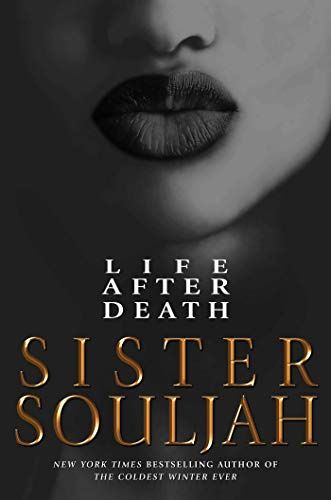 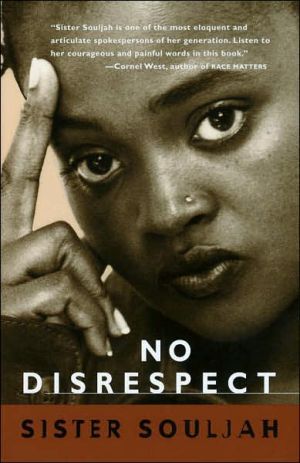 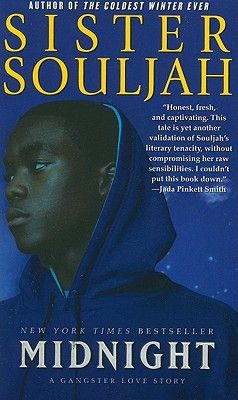 The Coldest Winter Ever (paperback) 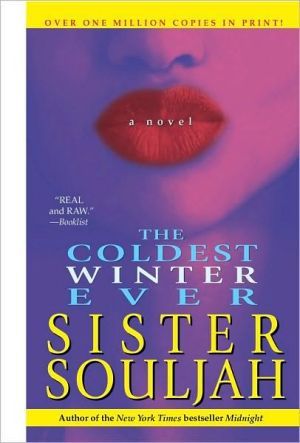