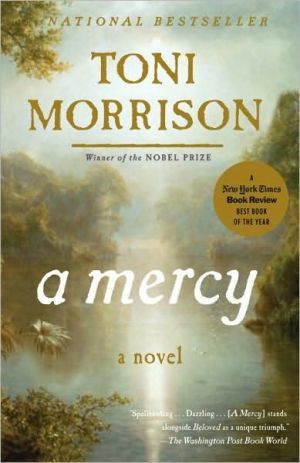 "In the 1680s the slave trade in the Americas is still in its infancy. Jacob Vaark is an Anglo-Dutch trader and adventurer, with a small holding in the harsh North. Despite his distaste for dealing in flesh, he takes a small slave girl in part payment for a bad debt from a plantation owner in Catholic Maryland. This is Florens, who can read and write and might be useful on his farm. Rejected by her mother, Florens looks for love, first from Lina, an older servant woman at her new master's house, and later from the handsome blacksmith, an African, never enslaved, who comes riding into their lives." A Mercy reveals what lies beneath the surface of slavery. But at its heart, like Beloved, it is the ambivalent, disturbing story of a mother and a daughter-a mother who casts off her daughter in order to save her, and a daughter who may never exorcise that abandonment. 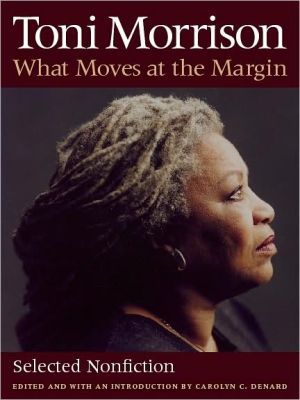 What Moves at the Margin (hardcover) 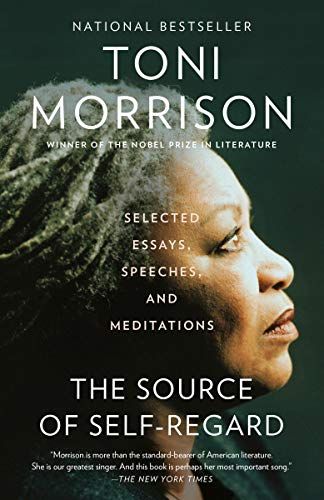 The Source of Self-Regard (paperback) 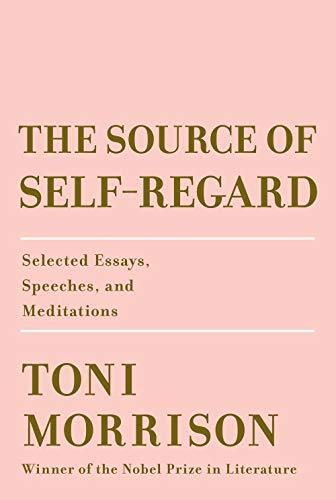 The Source of Self-Regard (hardcover) 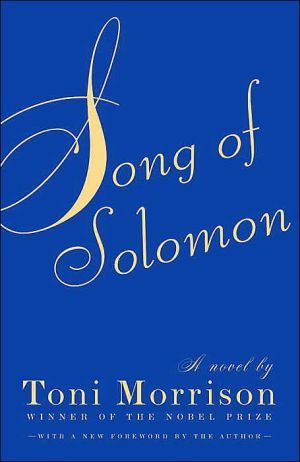 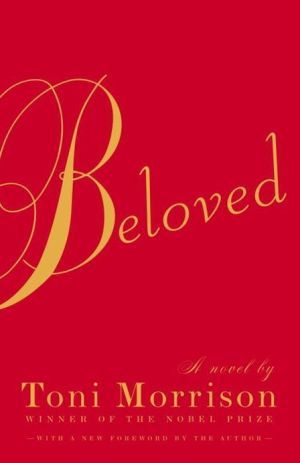 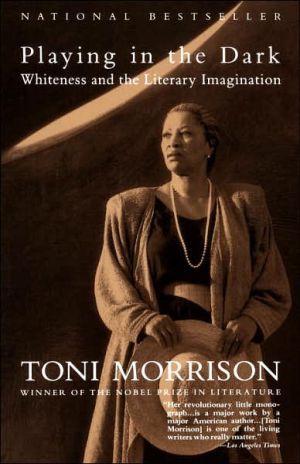 Playing in the Dark (paperback) 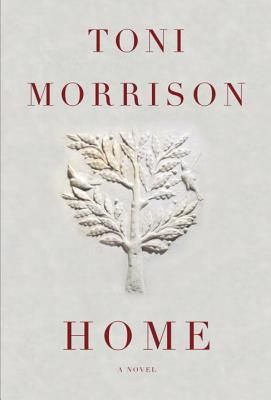 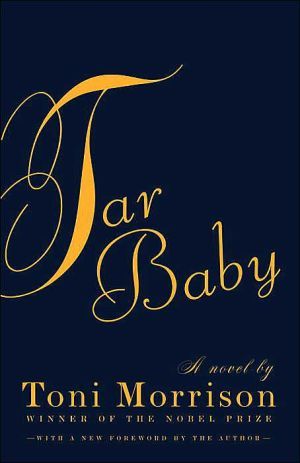