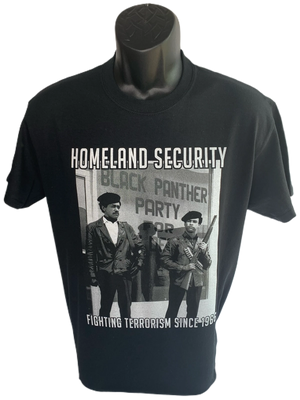 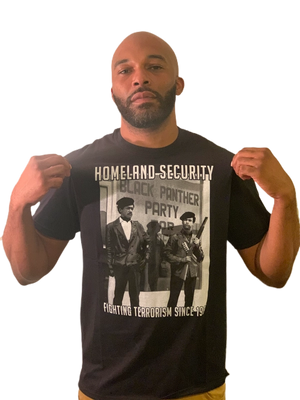 Homeland Security signifies “the more things change the more they stay the same”. The Black Panther Party, founded by Huey Newton and Bobby Seal, led a movement to curtail police brutality through armed self-defense. Often times the Black Power/self-defense philosophies of the 1960’s are given little recognition; instead, more credit is bestowed on the non-violent organizations. Groups such as The Black Panther Party, Nation of Islam, & Deacons for Defense were major forces in affecting social change during the turbulent 60’s as well!

Products by the same Brand 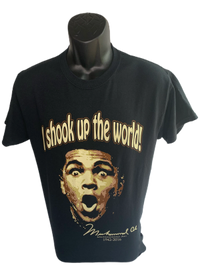 Ali - I Shook Up The World T-Shirt (Unisex) 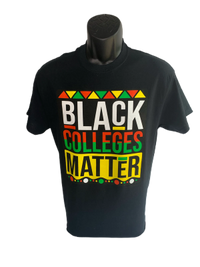 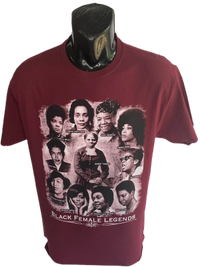 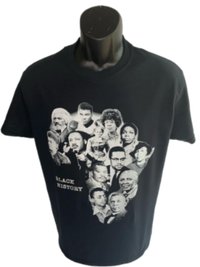 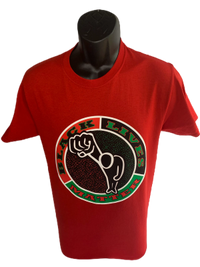 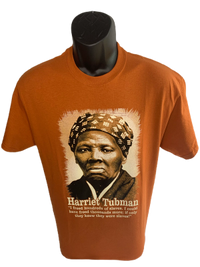 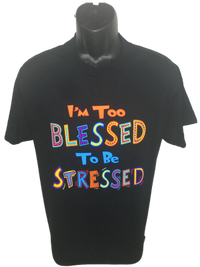 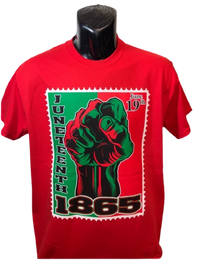 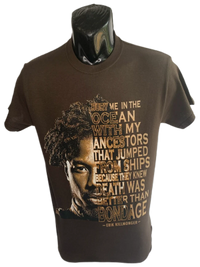 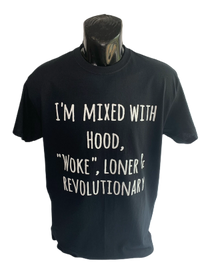 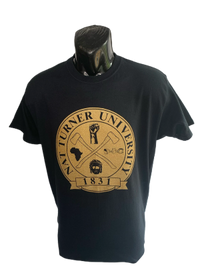 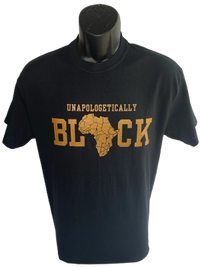 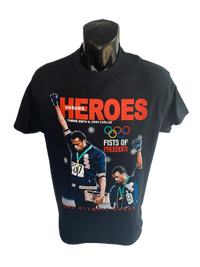 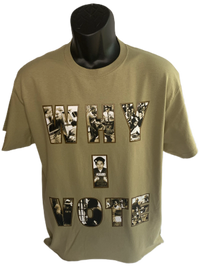 Why I Vote T-Shirt (Unisex)