The Souls Of Black Folk

This landmark in the literature of black protest eloquently affirms that it is beneath the dignity of a human being to beg for those rights that belong inherently to all mankind.

Herein lie buried many things, which if read with patience may show the strange meaning of being black here in the dawning of the Twentieth Century.

Born in Massachusetts in 1868, William Edward Burghardt Du Bois was the foremost black intellectual of his time—and mind you, his time stretched all the way from Reconstruction to the civil rights movement of the 1960s. A man of staggering intellect and drive, he was the first black to hold a doctorate from Harvard University. Du Bois wrote three historical works, two novels, two autobiographies, and sixteen pioneering books on sociology, history, politics, and race relations. He was a founder of the NAACP, pioneering Pan-Africanist, spirited advocate for world peace, and tireless fighter for civil rights during the darkest days of Jim Crow.

Du Bois was also a prophet: At the turn of the century, he wrote in the "forethought" of this seminal collection of essays that "the problem of the Twentieth Century is the problem of the color line." That statement has resonated throughout this turbulent century and remains just as fresh today as in 1903. The Souls of Black Folk, a collection of fourteen powerfully written essays that are by turn testimony and autobiography, stands as a monumental achievement and quite possibly his most influential work. The book is both a vivid portrait of the conditions facing freshly emancipated black folk at the turn of the century and a still-relevant discussion of the dilemma of race in the United States. It was here that Du Bois introduced his influential concept of "double-consciousness": the struggle of black people trying to define themselves as both black and American.

What makes these unflinching, luminous, and troublesome essays so powerful is that each builds upon the other to try to answer questions about race that have perplexed, enraged, and divided America for over a century. Written in part to counter Booker T. Washington's prevailing strategy of accommodation, The Souls of Black Folk created a fresh way of looking at and protesting the multifaceted oppression of black people. 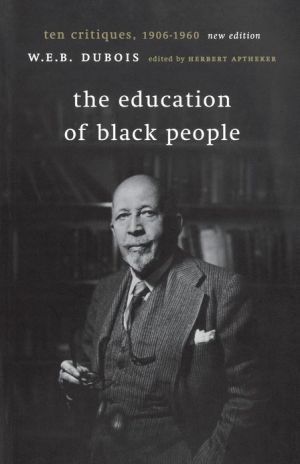 The Education of Black People (paperback) 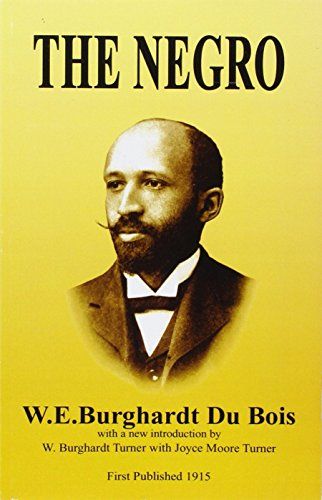 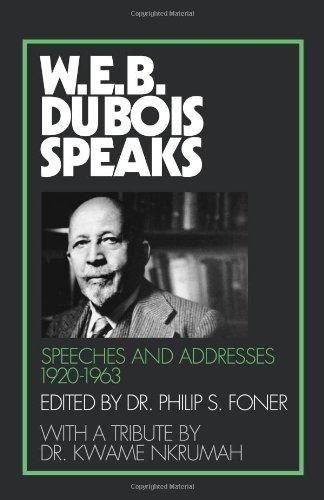 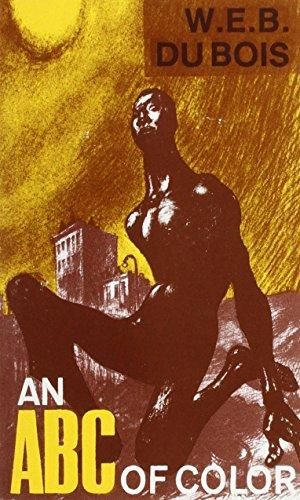 An ABC of Color (paperback)

The Souls Of Black Folk: A Library Of America Paperback Classic (paperback)

The Autobiography of W. E. B. DuBois (paperback) 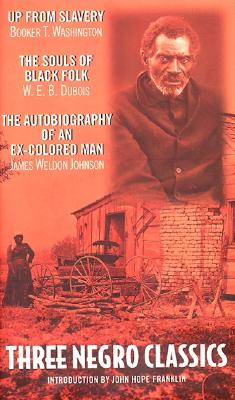 The World and Africa (paperback) 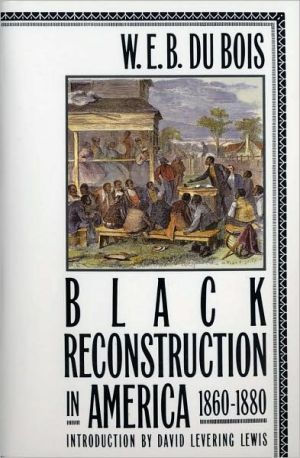