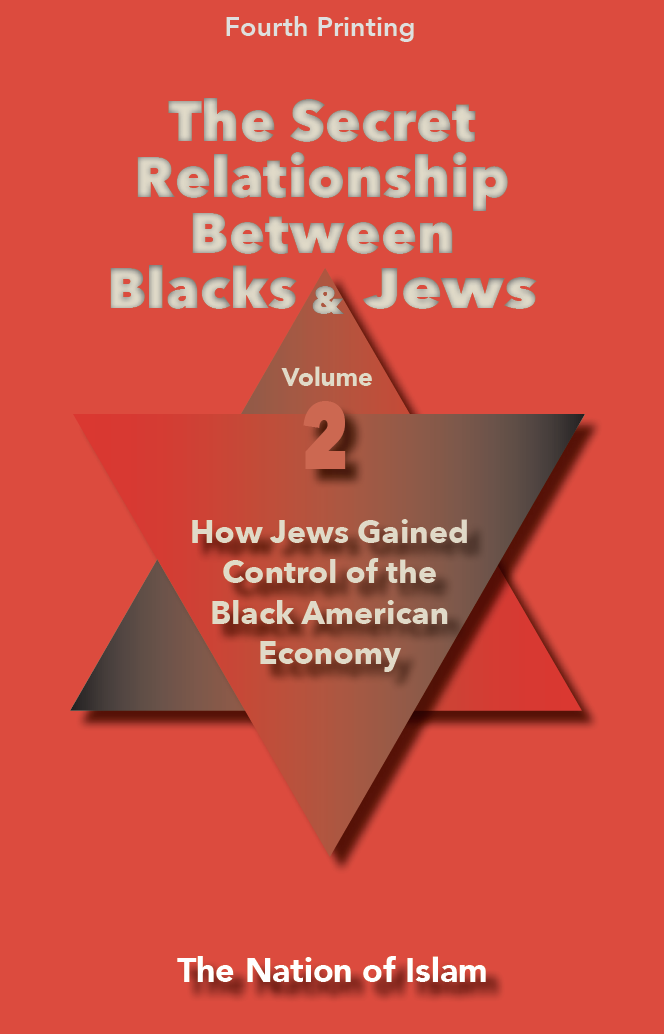 How Jews Gained Control Over The Black American Economy

by Historical Research Department Of The Nation Of Islam

Volume Two of The Secret Relationship Between Blacks and Jews reveals that as merchants and businessmen, Jews gained much in a repressive Jim Crow society. In fact, this new book answers the provocative question, If Blacks did not receive the 40 acres and a mule, then who did? Jews openly spoke of the benefits of scapegoating Blacks in the South, and Jewish politicians helped create and enforce the Jim Crow laws that kept Blacks from developing an economic foundation. Jews even altered the practice of their religion to accommodate the racist Southern traditions. Jewish merchants in the post-Civil War South were leaders in the financial exploitation of the newly freed slaves, targeting the Black cotton sharecroppers and growing extremely wealthy in the process. Many notable Jewish families and institutions, including the Lehman Brothers, Neiman Marcus, and even the infamous Rothschild family of international bankers, can trace their wealth to the cotton fields of the American South. Under Jewish leadership, AFL unions became the instrument of white working-class racism and began systematically forcing Black workers out of a variety of occupations they once dominated. Many Jewish labor officials fought for government policies that sought the total removal of Asians from American soil. Shockingly, Jews were found collaborating with and even financing such racial terrorists as the Ku Klux Klan. Jews became Klan members and some even supplied the Klan with guns, sheets, and hoods. When lynchings and massacres occurred in America, Jewish leaders often praised those outrages, and some in the Jewish press cheered them on. 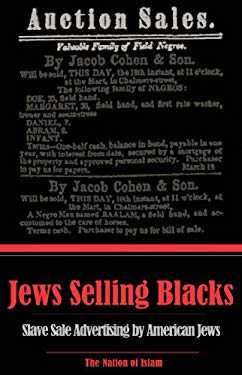 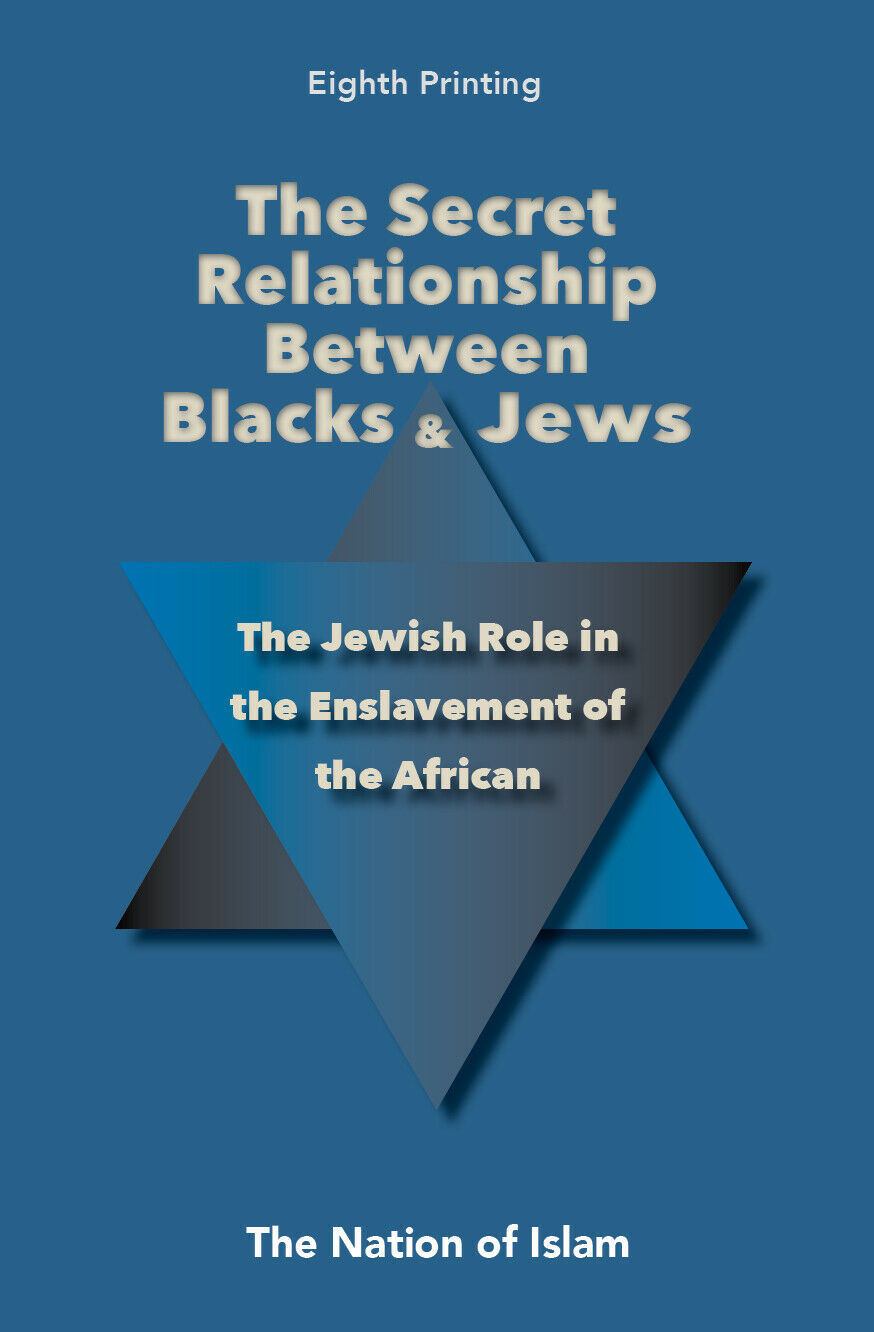 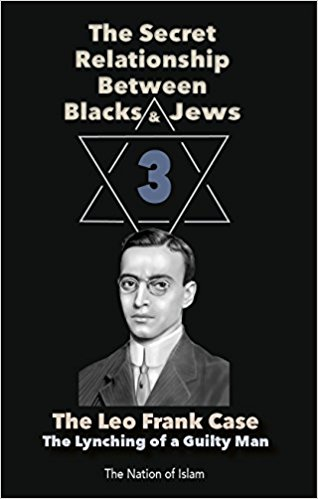 The Secret Relationship Between Blacks and Jews, Vol. 3 (paperback)