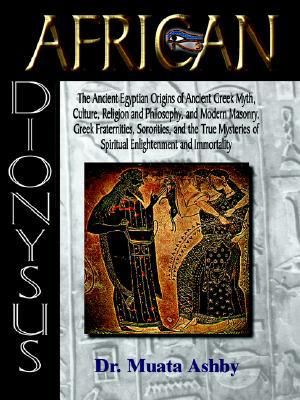 33. AFRICAN DIONYSUS: FROM EGYPT TO GREECE: The Kamitan Origins of Greek Culture and Religion ISBN: 1-884564-47-X FROM EGYPT TO GREECE This insightful manual is a reference to Ancient Egyptian mythology and philosophy and its correlation to what later became known as Greek and Rome mythology and philosophy. It outlines the basic tenets of the mythologies and shoes the ancient origins of Greek culture in Ancient Egypt. This volume also documents the origins of the Greek alphabet in Egypt as well as Greek religion, myth and philosophy of the gods and goddesses from Egypt from the myth of Atlantis and archaic period with the Minoans to the Classical period. This volume also acts as a resource for Colleges students who would like to set up fraternities and sororities based on the original Ancient Egyptian principles of Sheti and Maat philosophy. 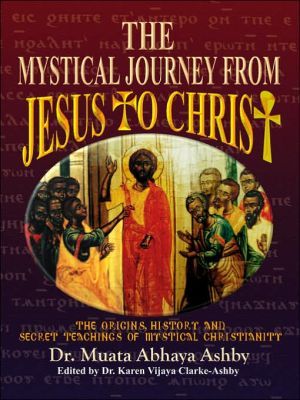 Mystical Journey From Jesus to Christ: The Origins, History and Secret Teachings of Mystical Christianity (paperback) 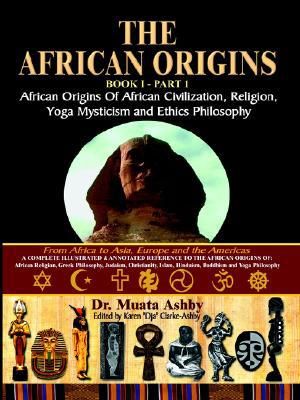 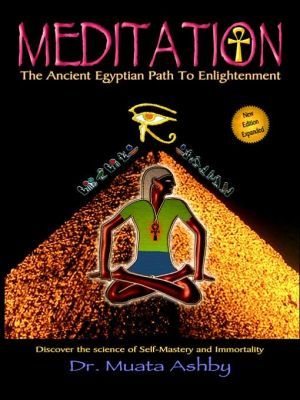 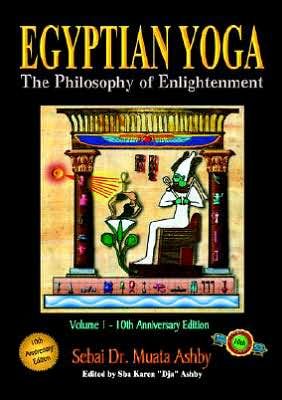 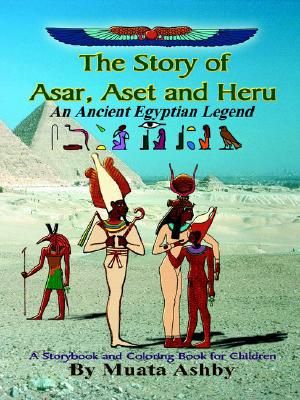 The Story of Asar, Aset and Heru (paperback) 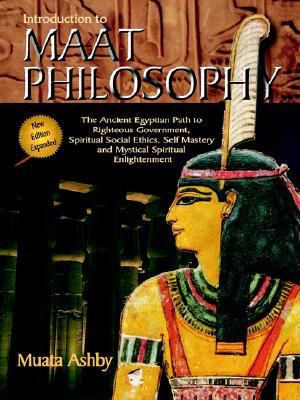 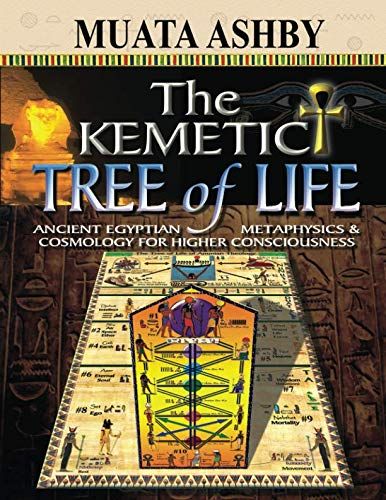 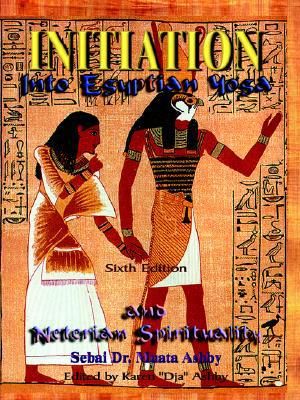 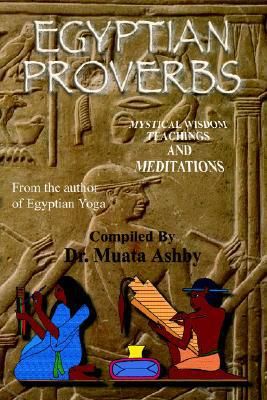 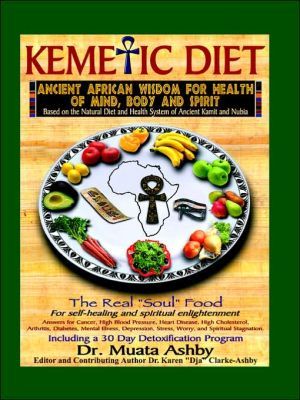