When the vast majority of mankind in the “Western World” refer to a Slave it is the African-American or his African ancestor is mean. This image has been perpetuated by every branch of “Western” education and religion, both Christian (Roman Catholic and Protestant) and Jewish (all branches of Judaism); and presented in a manner that would suggest an origin dating back to a time of PURITY in ancient Europe amongst the Greeks and Romans; and origins that insinuate the beginning of WORLD CIVILIATION, thus the terms: “Greek philosophy” and “Western Civilization 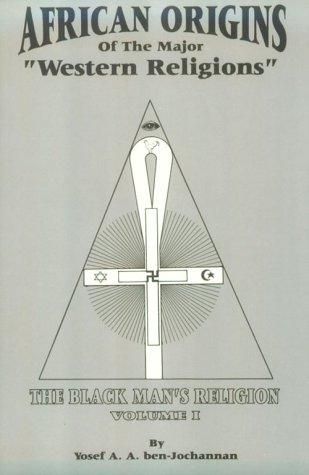 Black Man of the Nile (paperback) 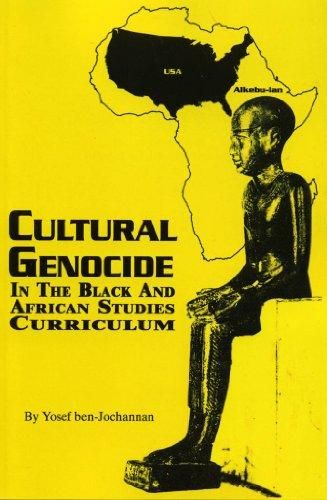 Cultural Genocide in the Black and African Studies Curriculum (paperback) 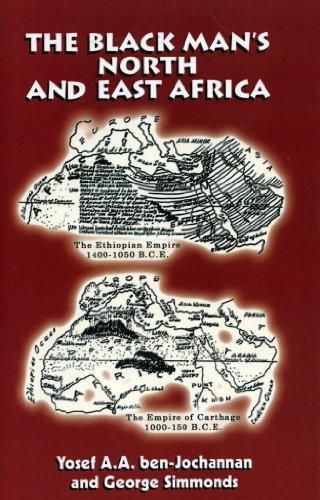 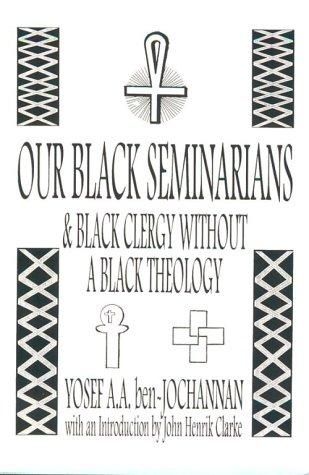 Our Black Seminarians and Black Clergy Without a Black Theology (paperback)

A Chronology of the Bible (paperback) 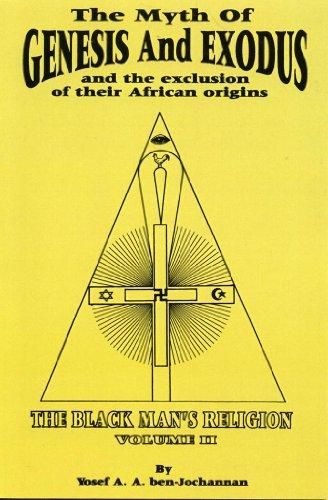 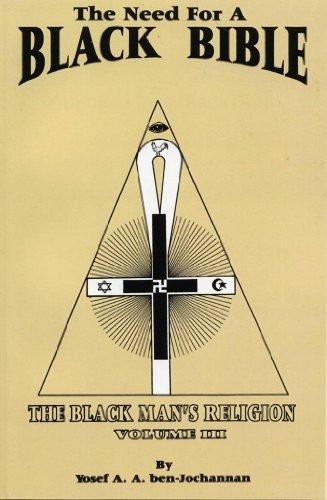 The Need for a Black Bible (paperback)